Replaced the SSD in my gaming PC (increased capacity)

I upgraded the SSD of a gaming PC (OMEN by HP Obelisk Desktop 875-0085jp) and I leave the procedure as a record.

By the way, it claims to be a gaming PC, but I don't play games.

The new SSD (Western Digital SN750). It has a cool look with a heat sink. 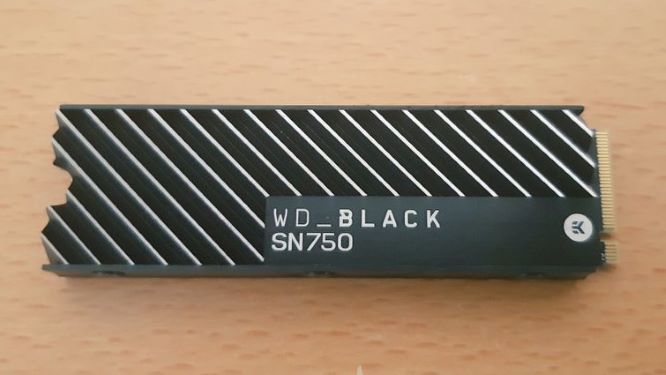 The environment of the PC to which the SSD was replaced is as follows.

From the price difference at the time of purchase, I chose the 500 GB one, but now the 1 TB one became reasonable....

The SSD to be replaced is the C drive, which contains the system. In addition to the SSD, this PC has a built-in HDD.

This is an image of the PC, though the model is slightly different. HP OMEN by HP Obelisk Desktop 875-0090jp

The replacement of the SSD was done in the following flow.

Since Todo Backup has a "Create bootable disk" function, I created a bootable disk on a USB memory stick at first.

Boot from the bootable disk created, the Todo Backup screen will appear.

Then, select "Disk/Partition Backup" and backup the entire disk image to the HDD.

When the backup is complete, turn off the computer, remove the SSD from the M.2 slot, and replace it with a new one.

After replacing the SSD, boot the PC again from the above bootable disk.

On the Todo Backup screen, select "Browse and Restore" and specify the backed up images to restore on a new SSD.

After the restoration, turn off the PC and boot from the SSD, and if Windows starts, it is a success.

Because the new SSD has an exact copy of the image of the SSD replaced, the capacity of the C drive is the same as before the replacement.

Expand the partition that contains the C drive to allow the entire new SSD to be used.

I used "EaseUS Partition Master Free 14.5" to expand the partitions. With this software, a user can easily move or expand partitions with a graphical user interface.

Here are the benchmark results (by CrystalDiskMark) for the new SSD. 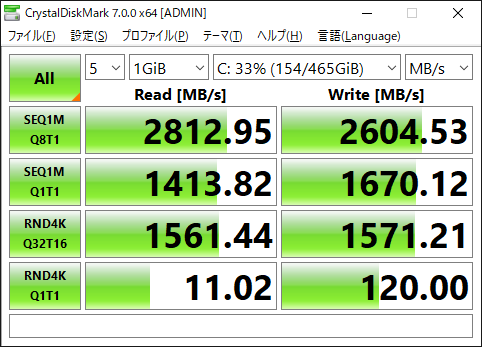 I used EaseUS Todo Backup for the first time, but it was easy to use and I liked it, so I use it for daily backup even after the replacement is completed.

Please refer to the following articles for more information on how to utilize extra SSDs.